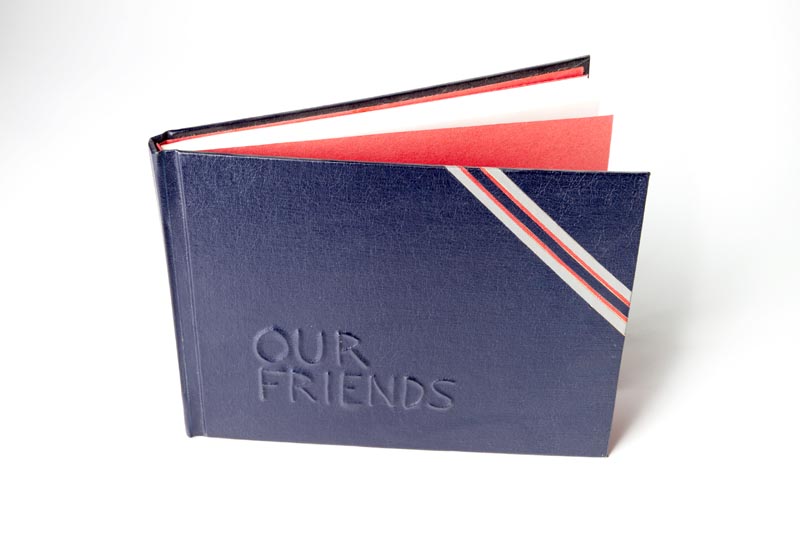 Ted Williams moved from Toronto to Bracebridge in 1978. Ted, along with his wife, Dorothy (Dodie), regularly exhibited their art at the Summer Show. His first love was photography and later hand bound books. When Ted passed away, Dodie established the Ted Williams Memorial Award to encourage new and innovative work. The award ceased after the death of Dodie in 2007.