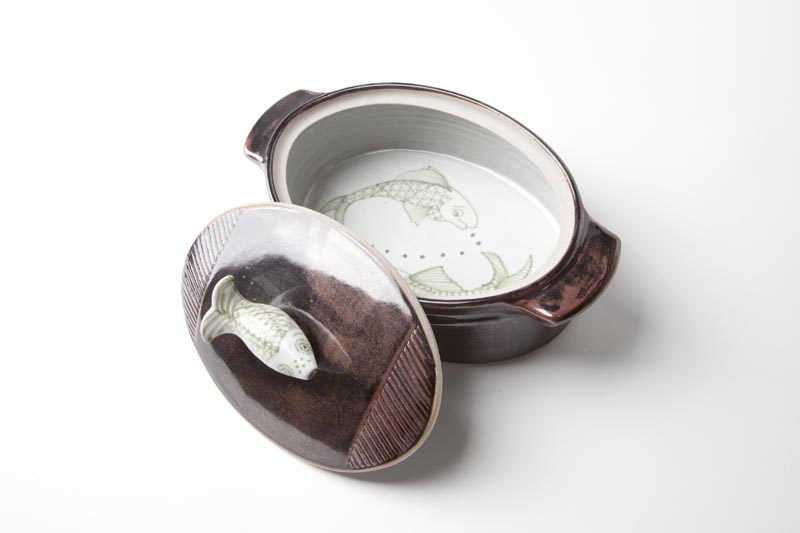 Mieke Martin-Soontiens believes in developing an infallible technique, then allowing inspiration to complete the process of creation. After two decades, the Dutch-born artist still sees herself as a student. Inspiration comes from her world-wide treks. Mieke adds texture and patterns to her work using sgraffito, a method by which designs are incised through the clay’s surface. In 1997, Mieke was made an honorary lifetime member in the organization. She moved from Gravenhurst to Nova Scotia in 1998.